A condominium tower with four floors of retail space will replace a surface parking lot just off the corner of Queen Street West and University Avenue in Toronto. Its address will be 219 Queen Street West. The tower’s retail base will feature over 24,500 square feet of retail space, which is expected to be available some time in 2016. One tenant could occupy the entire retail podium, or the space could be divided for multiple retailers.

It will be interesting to see which retailer or retailers will occupy this space. Situated between Toronto’s Financial District and the trendy Queen Street West shopping area, the location is prime: the pedestrian counts are high and the immediate area has seen a surge in new condominium dwellers. The tower immediately above 219 Queen West’s retail has been aptly named ‘Smart House‘. The 25-story tower will contain nearly 200 condominium units.

219 Queen’s retail space features dramatically high ceilings with extensive exposure along Queen Street West. Plenty of branding and signage opportunities will be available. The location is rendered even more exceptional by its close proximity to the TTC Osgoode subway station and the Queen Street streetcar line. Pedestrian access will also be easy, as 219 Queen West is adjacent to the Financial District and the Queen West shopping area. Shipping and receiving access for the retail space will be conveniently located to the rear of the building via a laneway off of Simcoe Street. 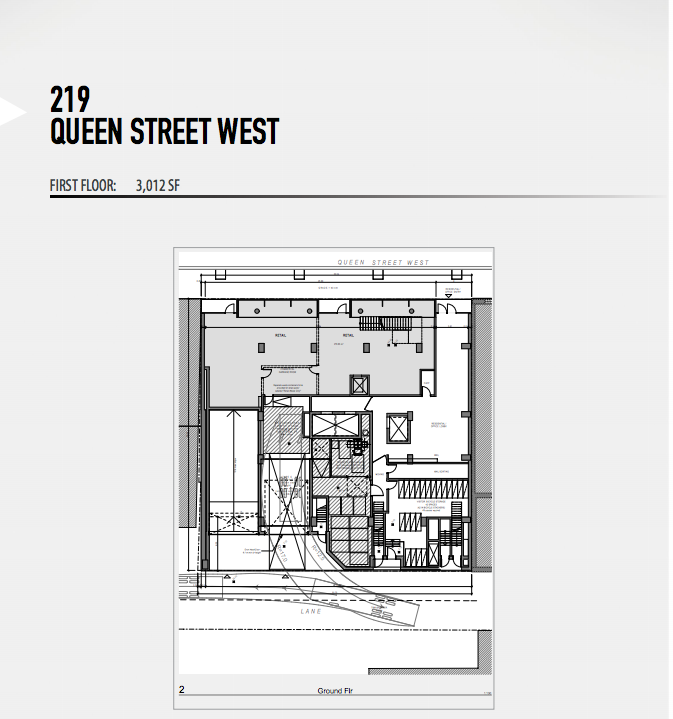 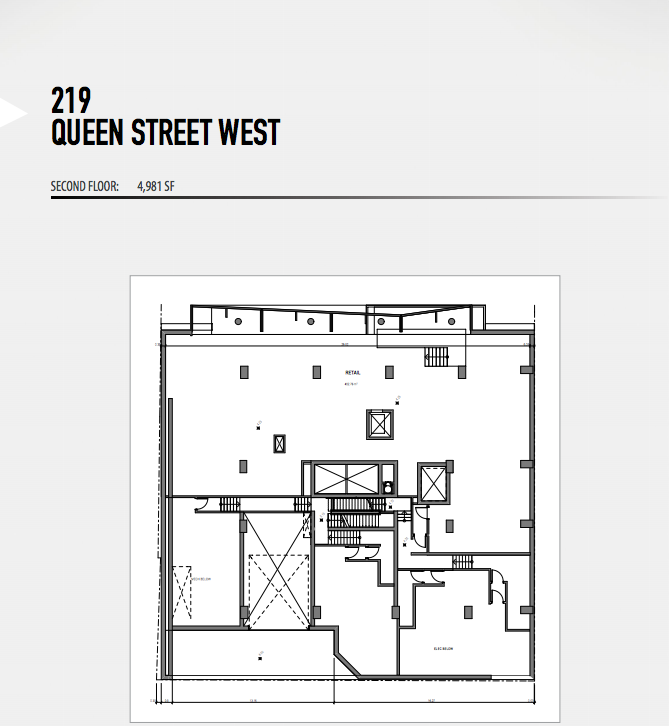 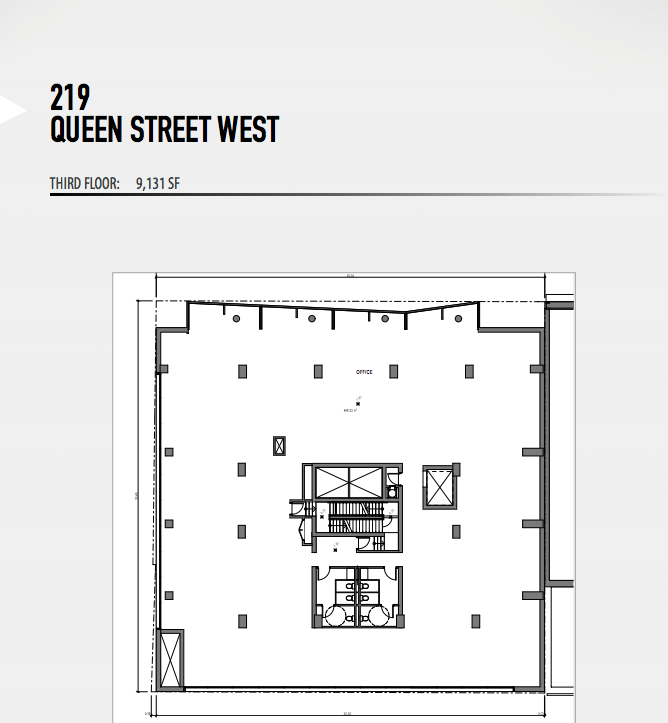 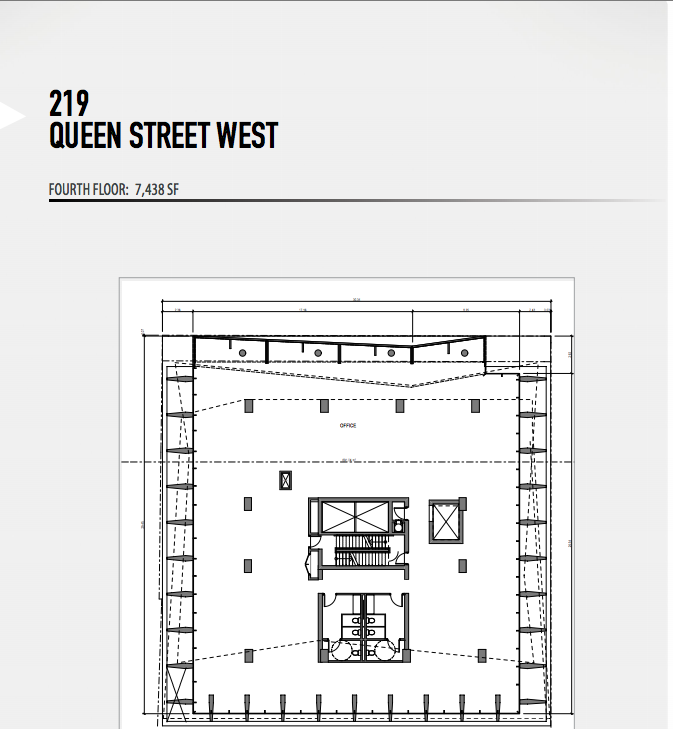 Click the image directly above for a slideshow of each of the retail space’s four floors. For further details, including asking lease rates for 219 Queen Street West, you may contact one of the listing representatives at Ashlar Urban Realty Inc., below:

This week, Craig and Lee discuss the completion of the facade and two retail levels at Holt Renfrew's Mink Mile flagship store in Toronto, as well as the redevelopment of the massive Hudson's Bay department store in downtown Montreal.
Read more
Main Archive