Luxury is defined as a good for which the demand increases as does the income of a person. However, now the fathers of economics do nothing but turn uncomfortably in their graves as the defining factor for luxuries, for the most of us, is nothing but a method or a means to show off our wealth, regardless of what we have. It’s a guilty pleasure we’re not ashamed to accept.

The luxury market in India, as opposed to wide belief, has been in existence since the early 1800s. From material luxuries such as rich food and goods imported through silk routes, to famous chefs and butlers, to the early launches of horse wagons and ambassadors, to the first TV’s in the locality, to more emotional and reconnecting luxuries such as big parties, weddings, or ceremonies to show off wealth.

The Canadian scenario has been slightly different, having been the blessed younger brother of the Americas, and descendent of Europe. By the virtues of being the sibling, hence, any revolutionary product that is launched throughout the world, will reach Canada as soon as it reaches any other part of the world.

Needless to say, the luxury sector in both the countries has had a very interesting contrast. Let’s study it a bit further:

Where India is still a developing country where a whopping 30% of its population was still under the poverty line in 2013, the demand for luxury has been frankly unaffected by the financial status of the country. In fact, Confederation of Indian Industry stated that India is the world’s fastest growing luxury market, and reported that in 2015 in a span of 1 year, the luxury retail market grew from an approximate $14 billion dollars to a whopping $18 billion dollars — which is astounding because even though the GDP growth rate had fallen from an 8% to 7.1%, India had a strong 2% share in the global luxury market in terms of sales.

On the other hand, Canada, due to its sluggish economy, shows a possible lag in the luxury sector in the next few years. Millennials are looking for ways to economize their income, and only those with high end earnings, who are unaffected by the economy will continue to buy these goods. The boomers are retiring soon, and increasing financial debt and slow GDP is making millennials more than skeptical about their purchases. Although and increasing amount of showrooms are predicted to open in Canada, there is no surety of increase in purchases.

In a country which is known for its rich cultural background of extravagant food and material choices, Indians, surprisingly, majorly view the world of luxury as an investment or a means to show off/share experiences, such as investment in gold or lavish weddings. Indians have a tendency of acting in a manner where they are more likely to consider the future trends, the resale value and the utility with respect to how fast the product depreciates when buying the item, be it luxury or normal. However, all this research is expanded to international markets too, where those in India who can afford luxuries, realize that they can just go to the other country to purchase the item- and hence, save their taxes and importing costs too. Of course, this is only for the foreign luxury brands- Indians don’t really have to rely on other countries for their luxury purchases. Our Kerala gold, Sabyasachi and Nalli sarees satisfy both our thirst for luxury and return on investment.

The Canadian citizens, however, despite rising debt and increase in the cost of luxury condos and cars, are being loomed in to buy these at the ‘attractive’ interest rates and offers in the country are pulling the consumers into an unending loop of debt. A house in Toronto now costs $1 million dollars easily, and what’s a house without a fancy car parked in the garage?

The reason that the Canadians are increasingly investing in these ‘attractive’ interest rates, which they are okay with as long as they stay low, is the ‘wealth effect’, which makes a person believe that they have the liberty to spend more, as increases the value of their already owned assets. They feel as though they can take on this debt and that it is affordable, and that is perhaps, why, the average Canadian now holds an average of $22,081 in debt, a 3.6% increase from 2015.

An impressive 42% of the luxury goods in India are sold online- and previously no one would have cared. But with the sudden shock that demonetization has put most of its higher class families into, the number of people preferring to drop by their favourite Louis Vuitton store to get a ‘feel’ of their favourite bag before purchase, fell exponentially.

What has that done? Credit cards and convenient payment schemes online are giving even those from the middle class options to afford their favourite Gucci shoes without having to burn a hole in their pocket. The standard of living is constantly on the rise, and millennials through the cyber world are more informed. So yes, it isn’t unusual to see BMW’s and Audi’s in the streets of Delhi, and girls flaunting Juicy Couture– most of whom aren’t even from the richer few. Take the example of Apple. A luxury product, still, in many countries is now available to the middle, and even lower middle class!

The Canadian scenario, although is slightly different, where most of the purchasers of luxury goods have an income of at least $100,000. This can be attributed to the fact that the items that make up their luxury products are widely different and strictly western (German technology, French fashion) – whereas Indians are liberal (Indian sari brands, gold, big fat Indian weddings). Canadians strictly look for personalized experience and pampering- thank you cards when you get home, mineral water in the stores, and appointed professionals to help you choose the right thing. Indians, carry the importance of the experience forward to their friends and family. They too, love a good pampering- but they are very concerned and very particular about the utility and functionality that is exhibited post purchase.

Of course, the Indian and western mindset and make-up is becoming increasingly similar because of the shared global culture- but there are a few things that still remain interesting, yet baffling in the global scenario of luxury purchases. What do you feel about this?

Amish Dargan is a luxury branding specialist based out of Toronto. Connect with him on LinkedIn. 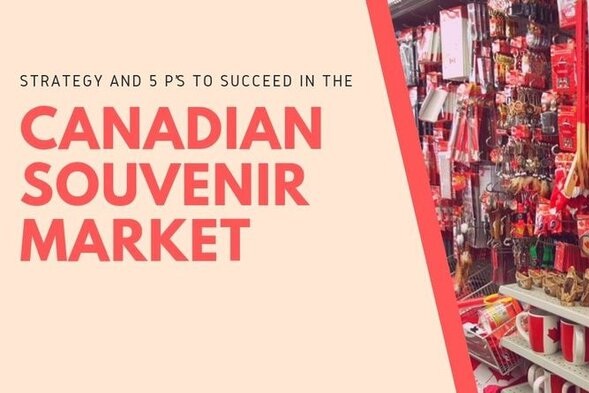 How Canadian Retailers Can Target Tourists with Souvenir Offerings

An industry expert explains the ‘5 P’s’ amid increased international visitors and resulting opportunity. 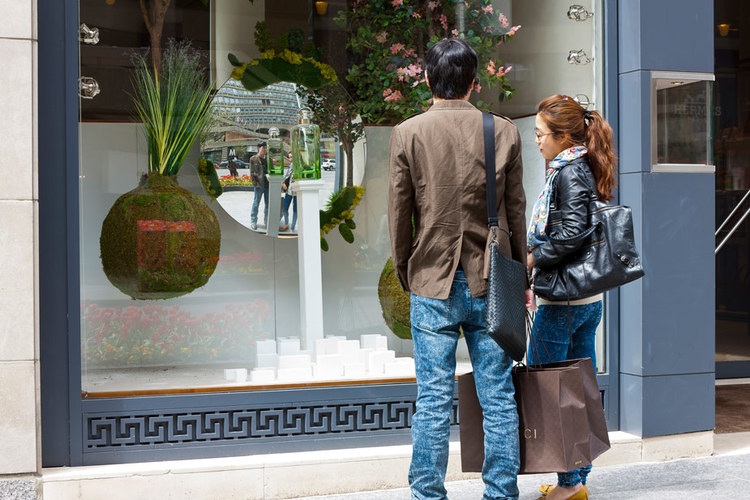 An industry expert explains that while the Canadian population might not be able to support all of the new luxury brands entering the country on its own, visitors from Asia are propelling the growth in luxury retail in Canada. 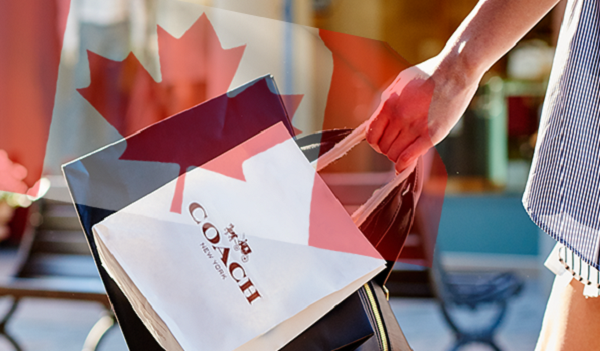 The rich just keep getting richer in Canada, and their consumption patterns include several categories.