Drew Green, CEO of the world’s largest custom suit maker INDOCHINO, is the winner of this year’s Innovation in Retailing Award that will be presented at the University of Alberta School of Retailing‘s Thought Leadership Conference. The conference, sponsored by SnapPay, RBC Royal Bank and West Edmonton Mall, will be held on Friday, March 9 at West Edmonton Mall in Edmonton, and registration and other information can be found in its website: tlc18.ca.

Vancouver-based INDOCHINO is one of the world’s fastest growing apparel brands — impressively, in 2017 it expanded its retail network across North America from 10 to 20 showrooms. Mr. Green has led the company in achieving a two year compound annual growth rate of over 53% to become the undisputed global leader in custom apparel.

“I am honoured to be recognized by the University of Alberta for this prestigious award,” said Mr. Green. “I am excited to accept it on behalf of my team at INDOCHINO who continuously strive to innovate and create unique experiences for our customers. Our efforts, together with fellow Canadian trailblazers, will truly revolutionize not only the national, but also the international retail landscape.”

The Innovation in Retailing Award recognizes a retail industry professional who has made extraordinary contributions in advancing innovation in the sector.

“We are very excited to recognize what Drew Green has accomplished with INDOCHINO. For years we have talked to students about the power and potential of product customization, as well as the opportunity for Canadian companies to leverage technology to open markets around the world. INDOCHINO has quickly become a textbook case, illustrating a business model for the future of retail,” said Dr. Kyle Murray, Vice Dean of the University of Alberta School of Business. 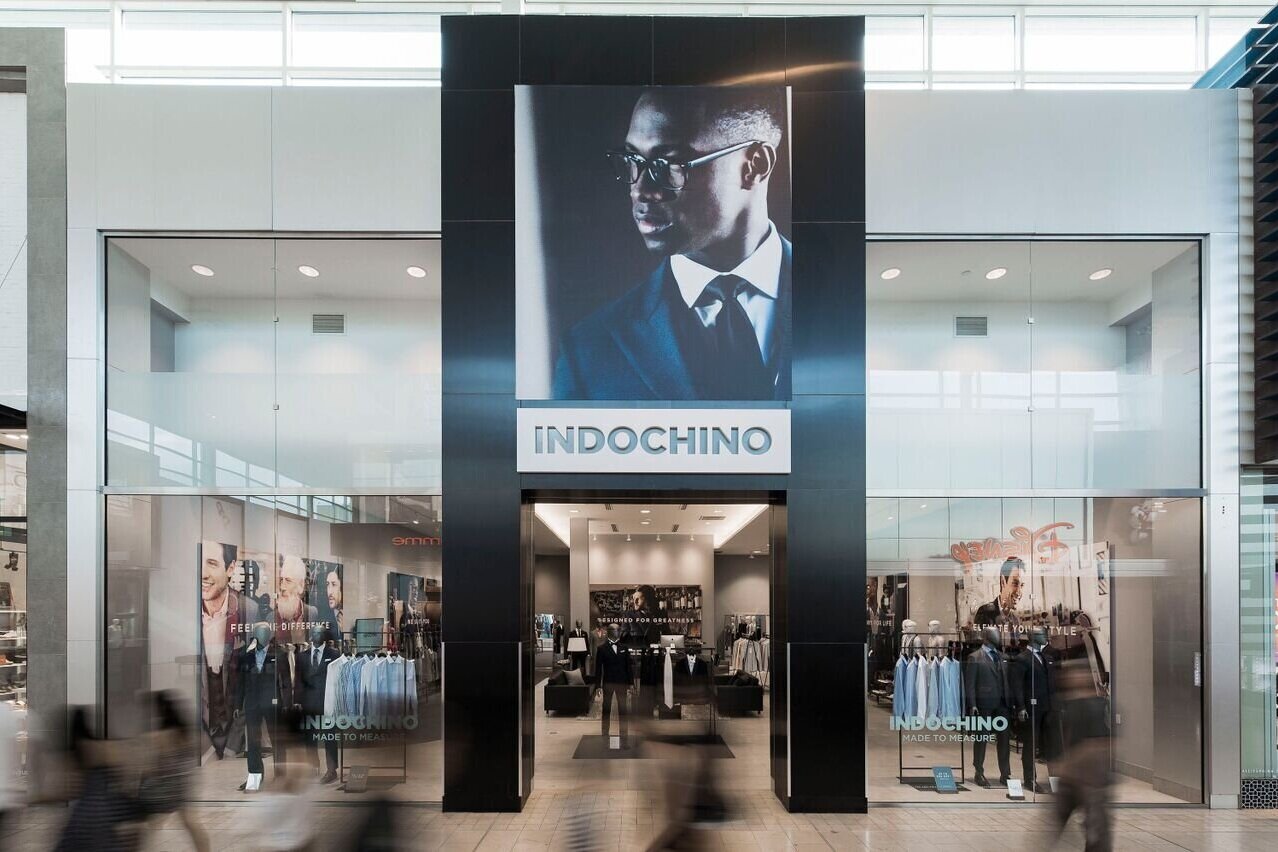 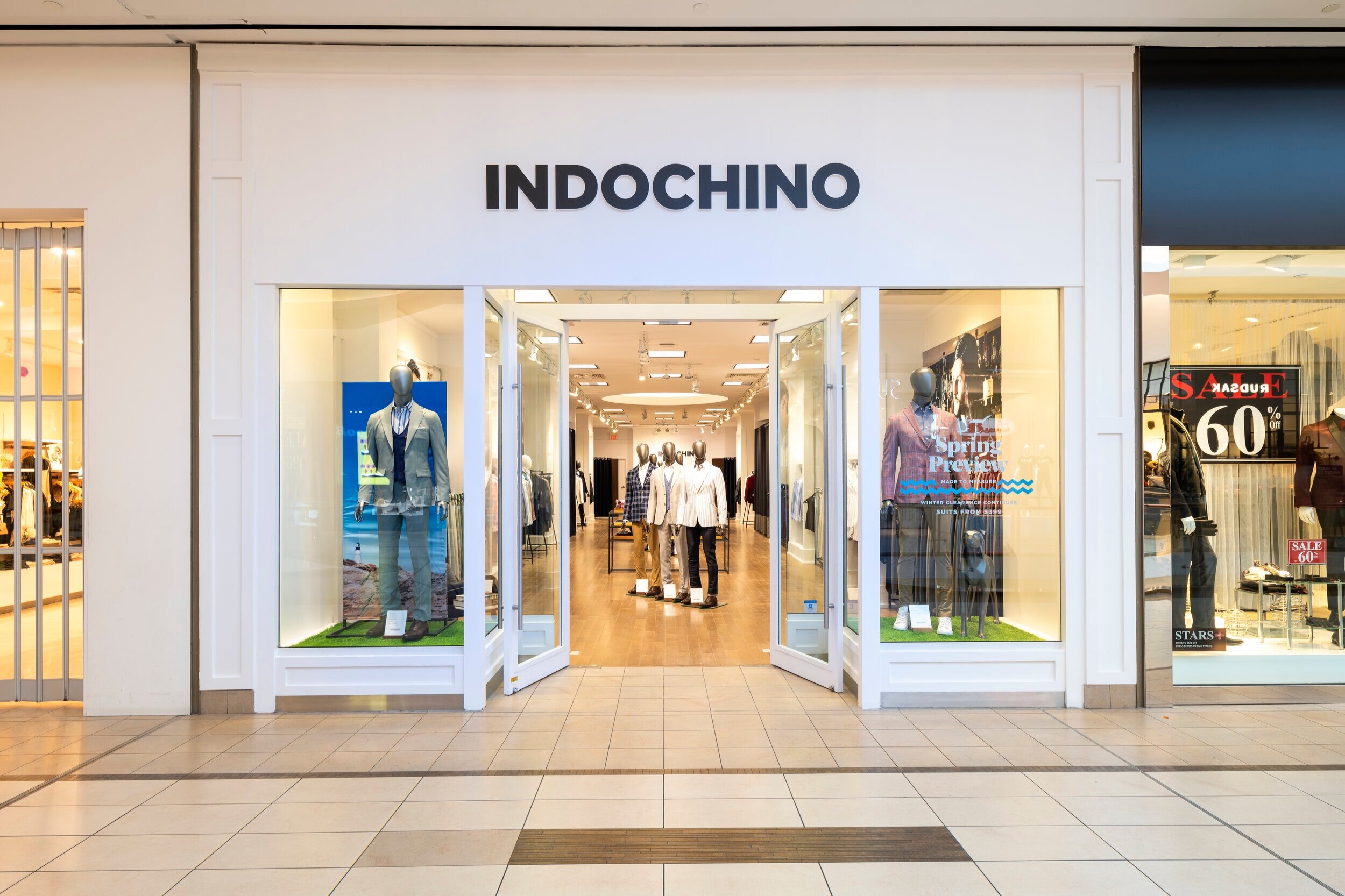 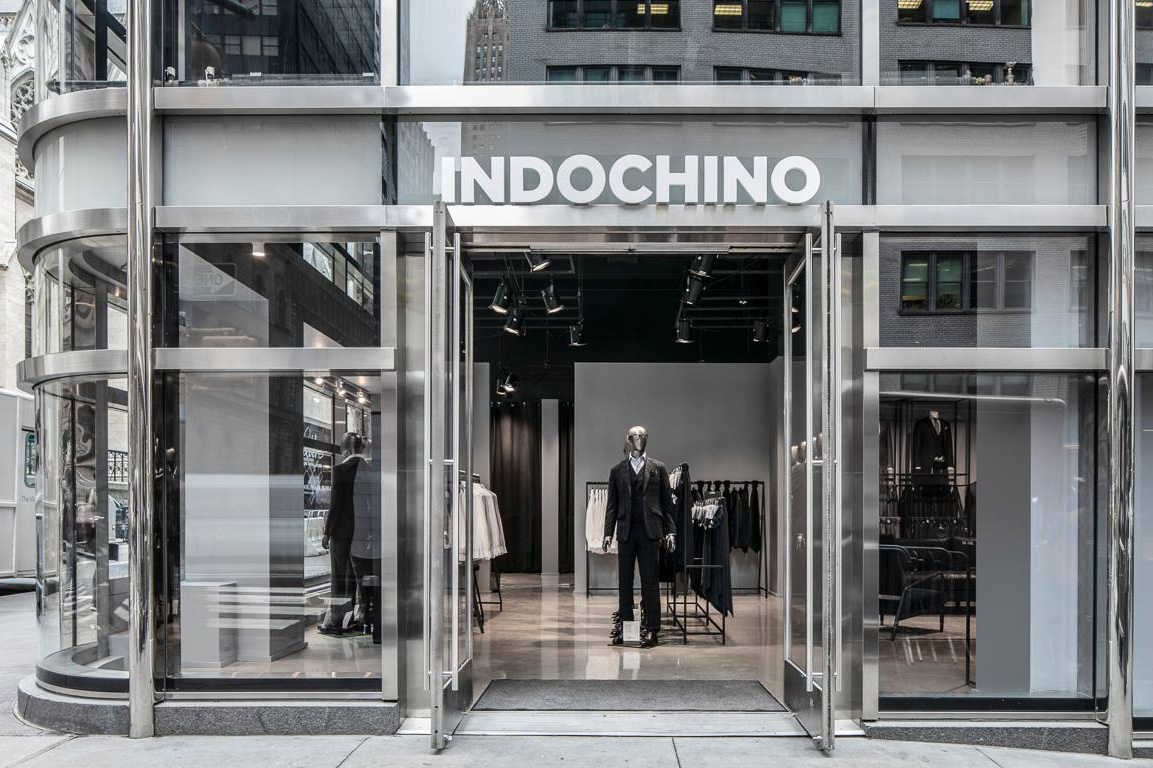 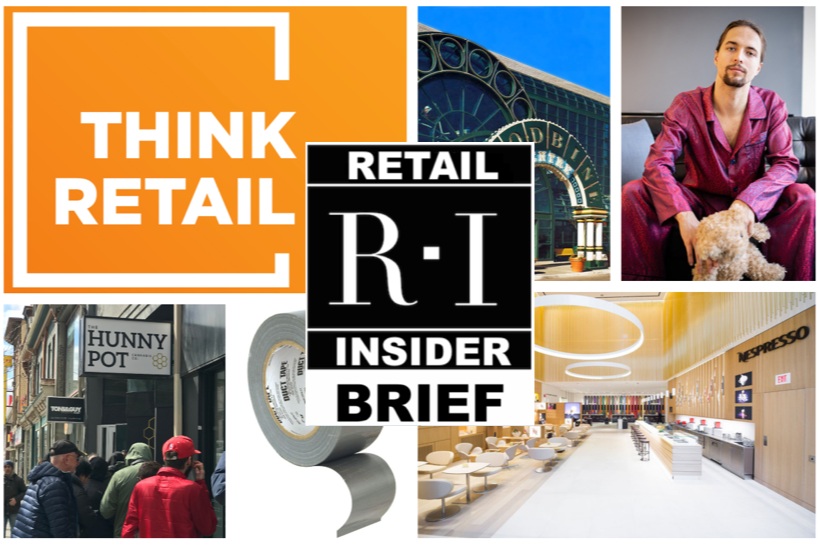 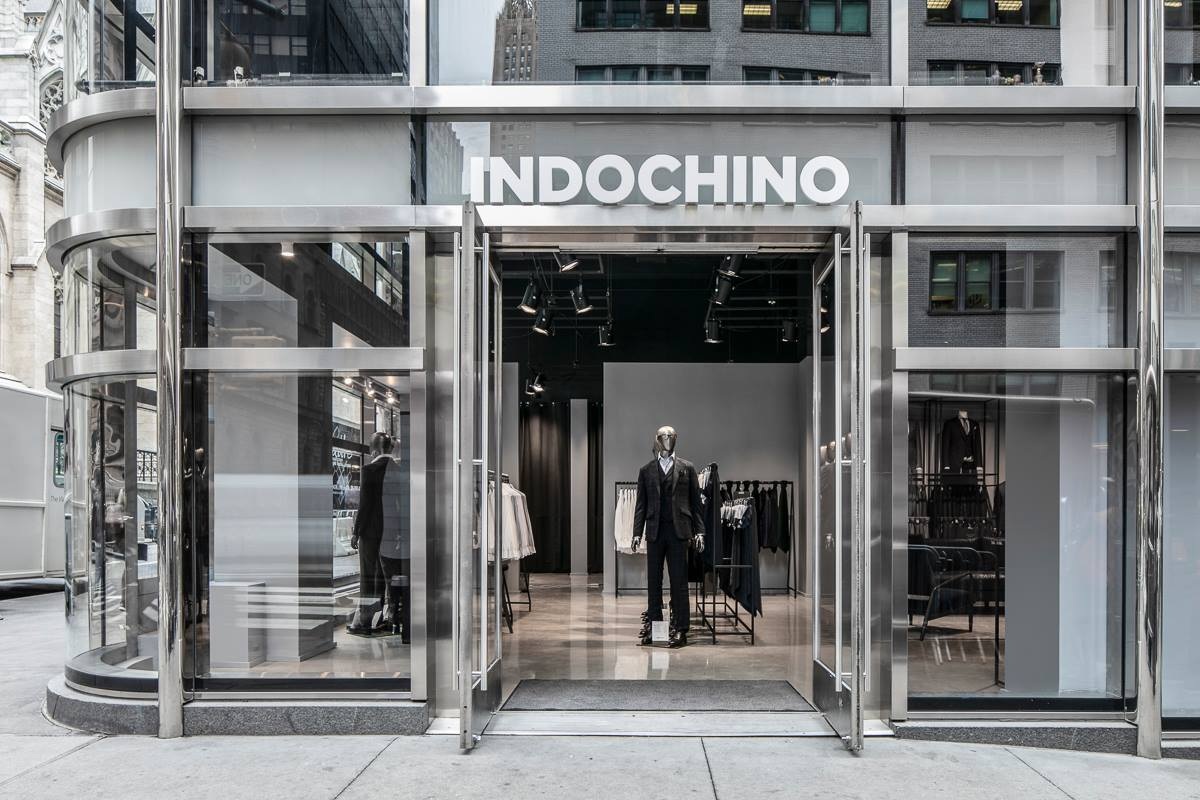 Indochino Announces Plans for up to 20 Retail Locations in 2019 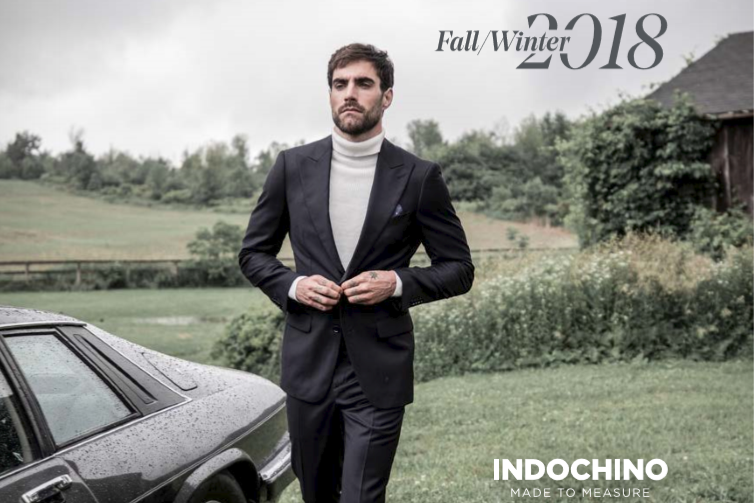 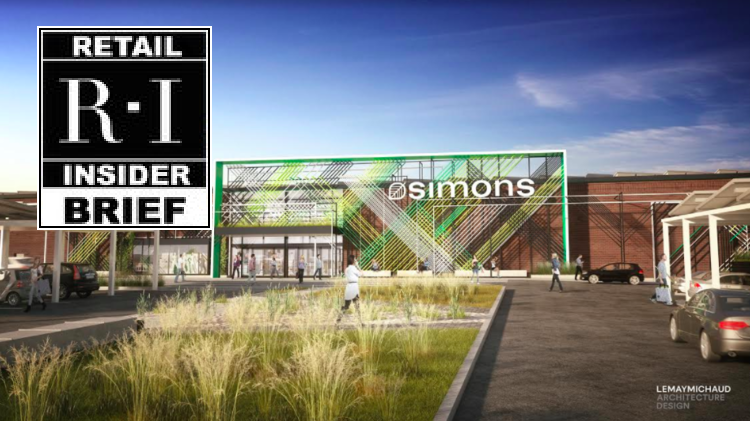 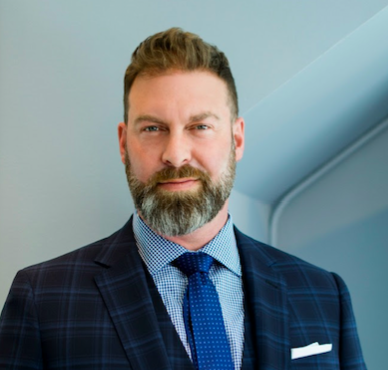 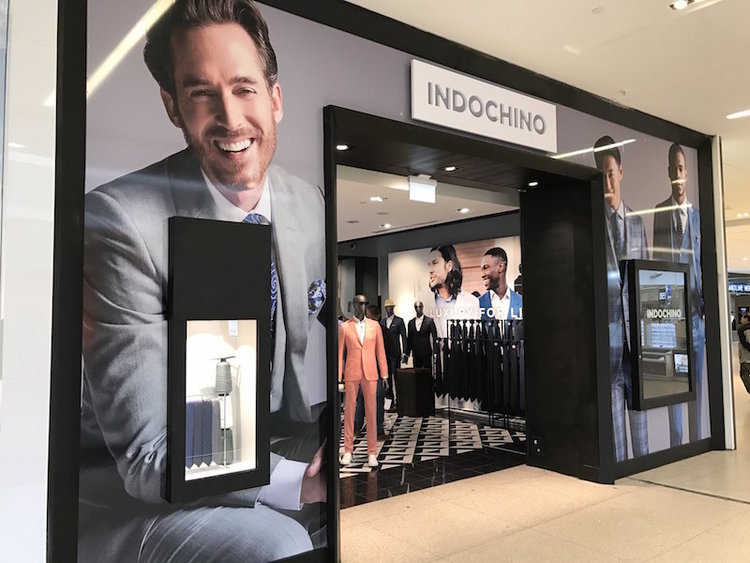 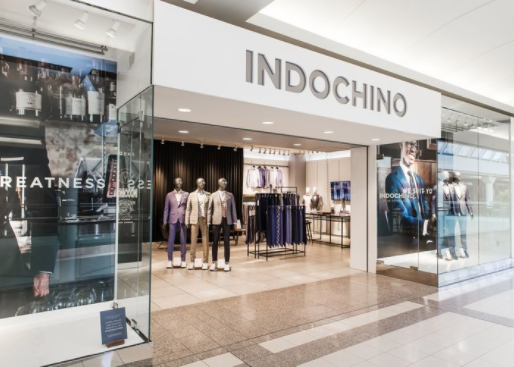 Since 2015, Drew Green has established over C$90 million in strategic capital commitments for INDOCHINO, with only 27% shareholder dilution. Mr. Green’s focus, dedication and decisiveness has tripled the size of the company, helped it achieve profitability in 2017 and improved EBITDA by over $10 million USD year-over-year. Through a commitment to an experience-based omnichannel commerce strategy, INDOCHINO has expanded its retail network across North America to include 20 showrooms and dramatically increased its product assortment to become the undisputed global leader in custom apparel.

Prior to INDOCHINO, Mr. Green founded and was CEO of SHOP.CA, Canada’s first multi-merchant marketplace — which is now owned by EMERGE Commerce Inc., which Mr. Green leads as Chairman and major shareholder. EMERGE has successfully combined several eCommerce brands globally over the past two years. Throughout his career, Mr. Green has helped create billions in shareholder value through leadership roles at DoubleClick (acquired by Google), SHOP.COM (acquired by Market America) and FloNetwork (acquired by DoubleClick). For more information about Drew Green, visit: www.indochino.com/about/management.

We’ll be providing more information on the University of Alberta School of Retailing’s 2018 Thought Leadership in a few days — the one-day event is expected to be the biggest in the School’s history, and will be unique in that it will take place in North America’s largest mall. Retail Insider’s Editor-in-Chief Craig Patterson will be speaking as well as providing retail tours at West Edmonton Mall on March 8 and 9, with details to follow. 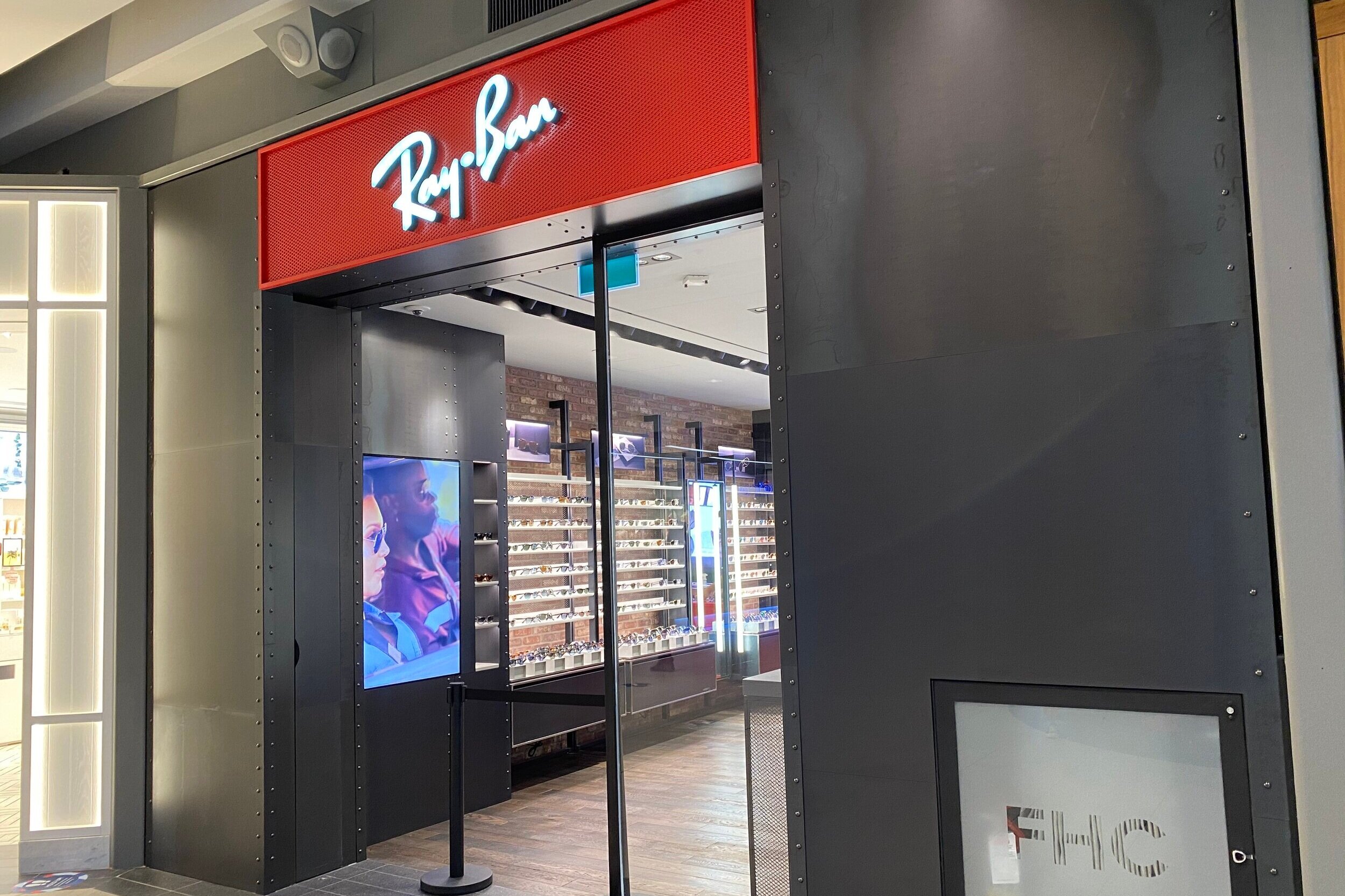 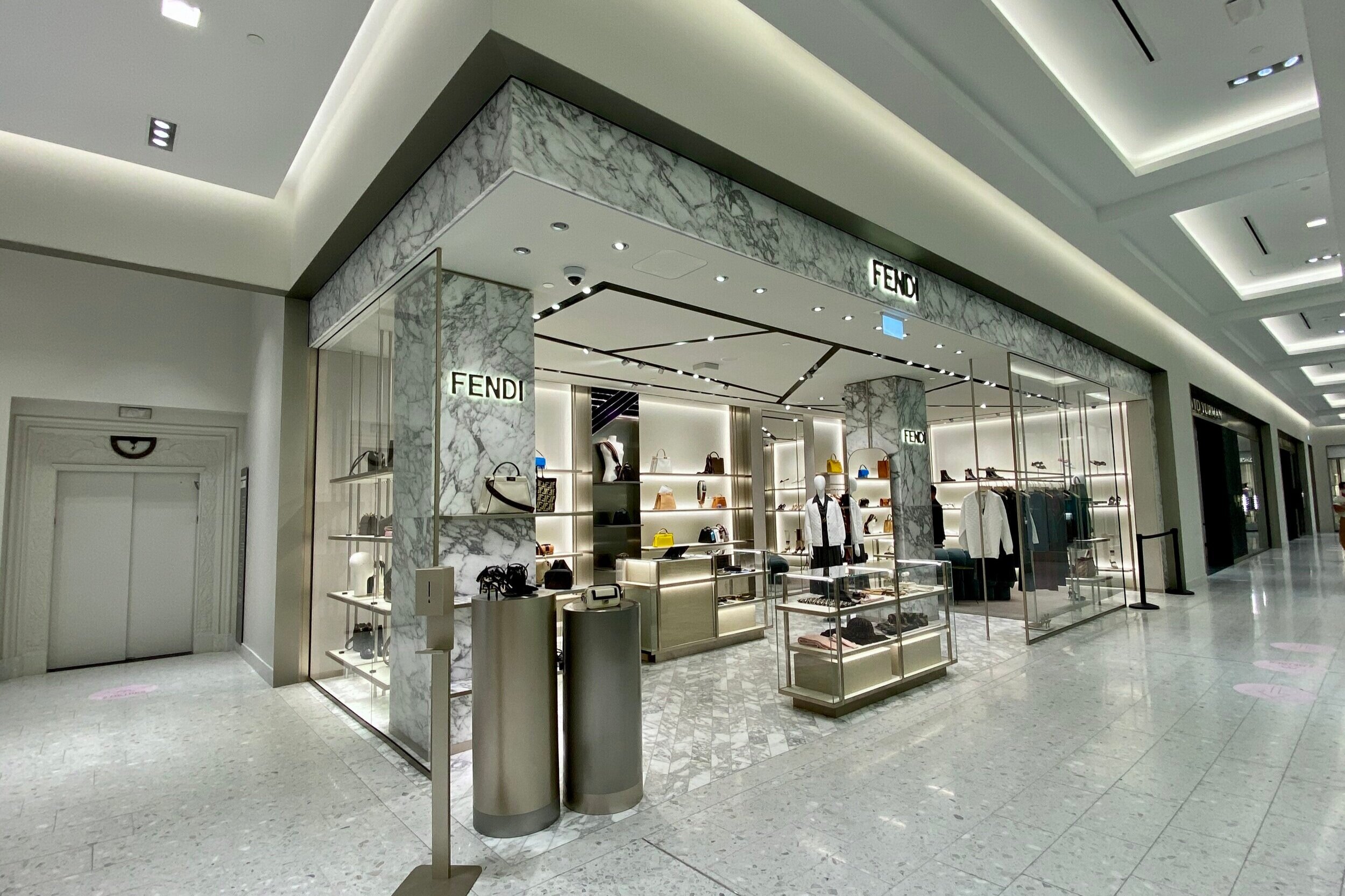 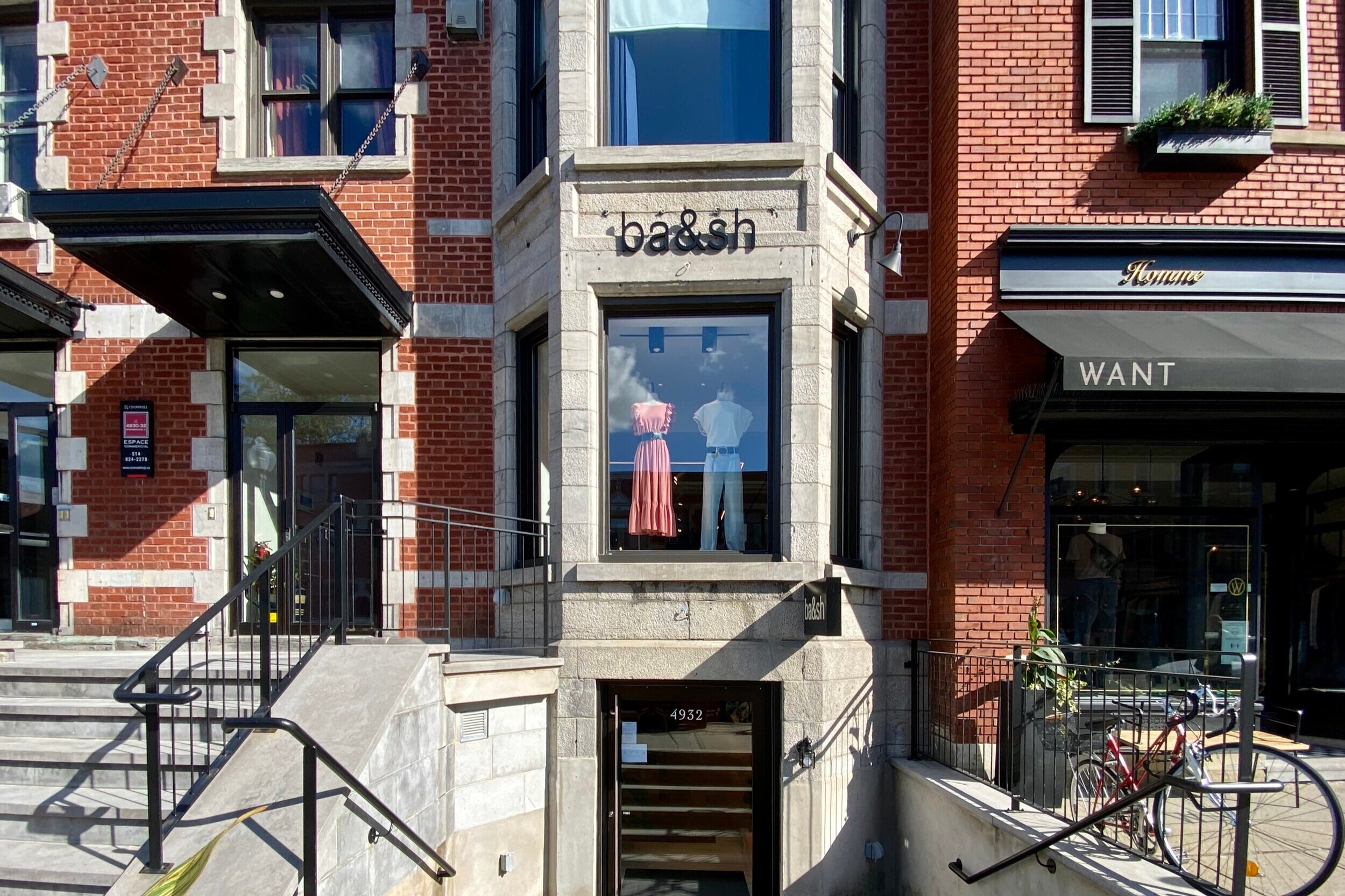 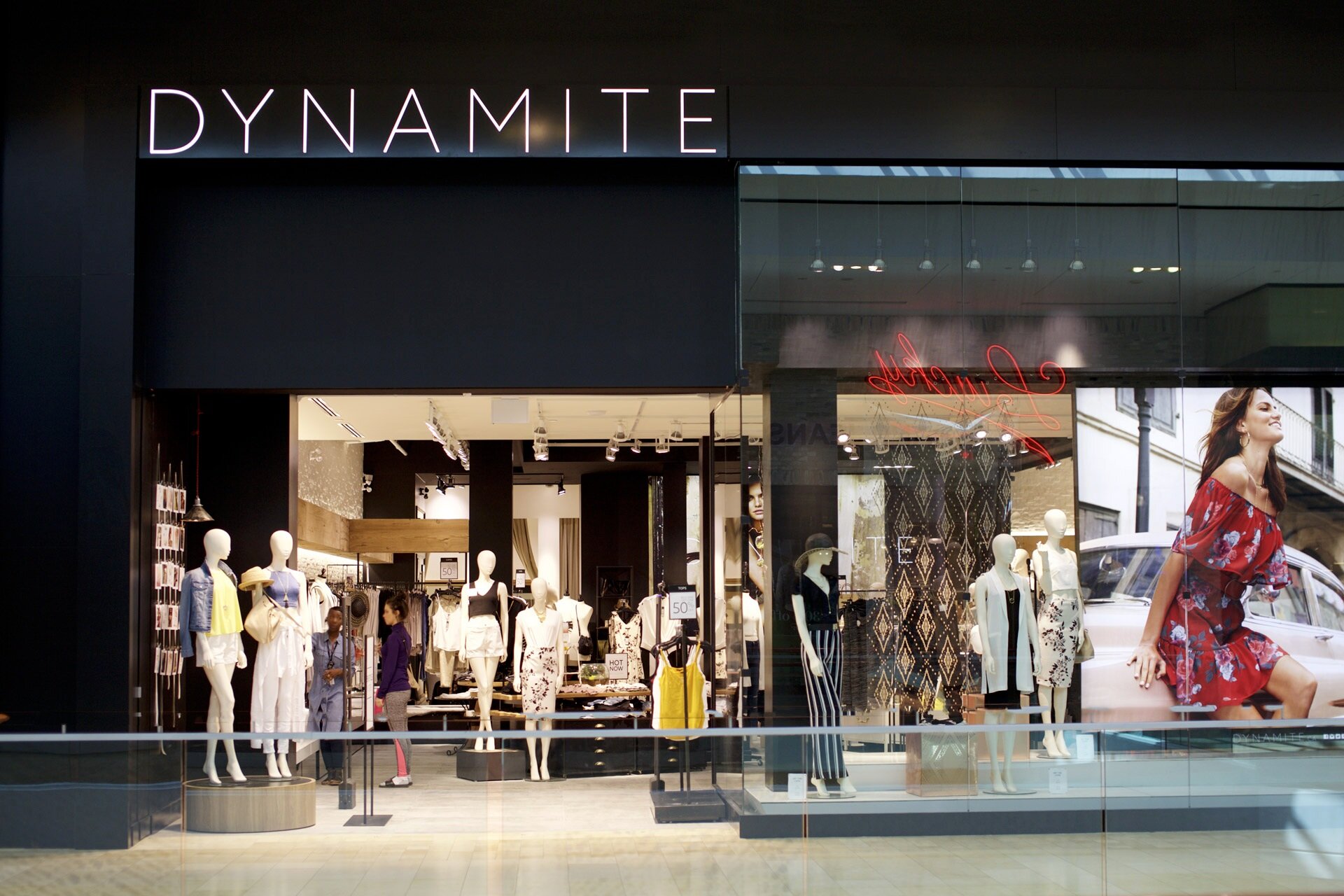 The Montreal-based fashion retailer, operating Dynamite and Garage banners, will restructure its operations for the digital age which has been accelerated by COVID-19. 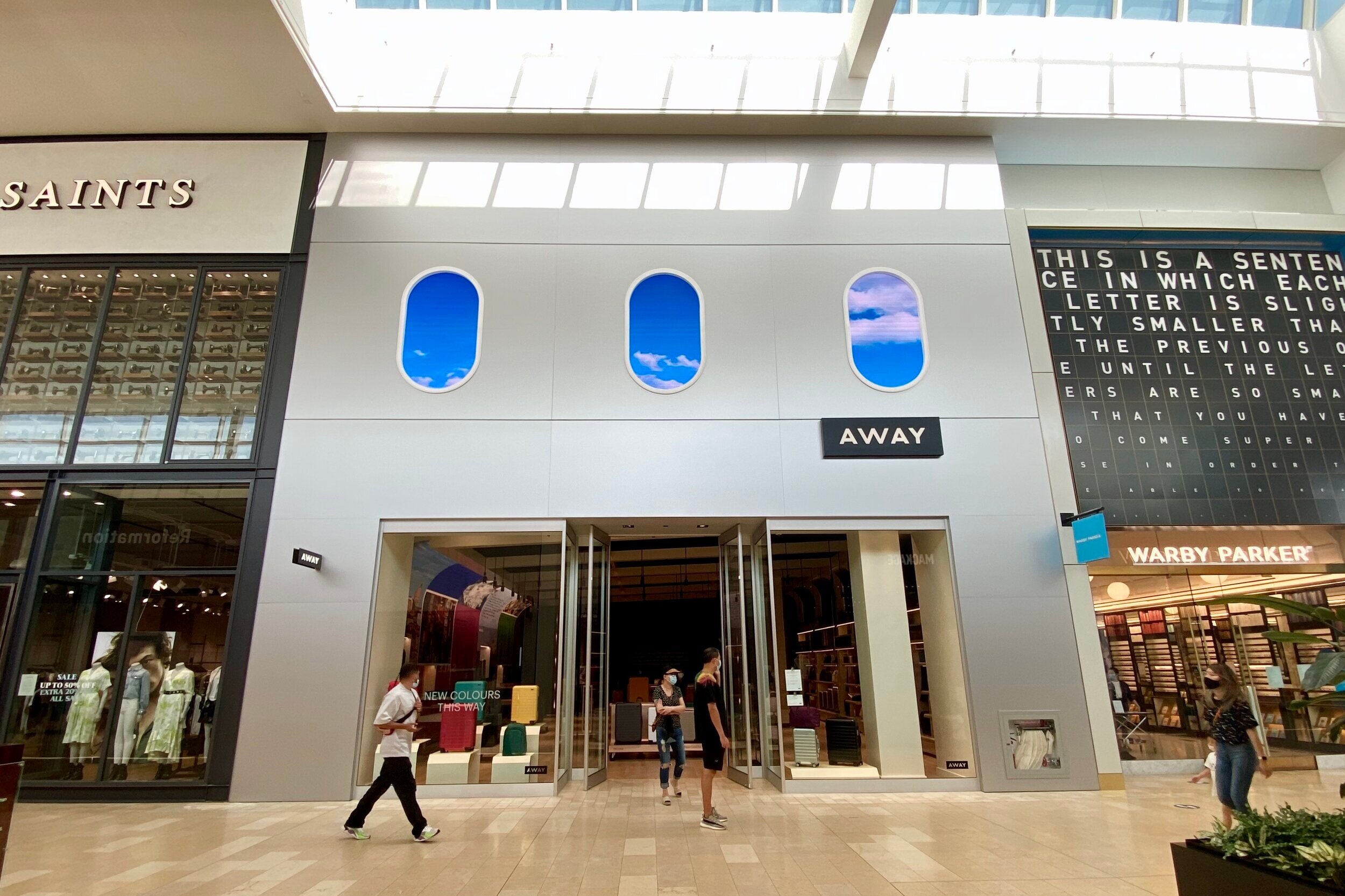 Away Luggage Expands into Canada with 1st Store [Photos]

The travel brand is expected to open more locations as it targets consumers directly with physical stores, in addition to online. 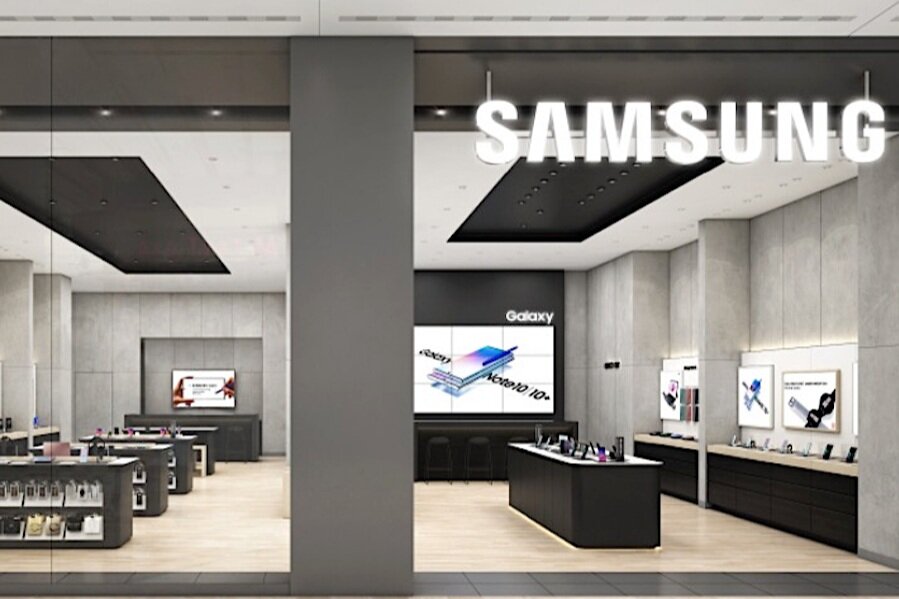 Samsung’s physical store expansion acts as a brand activation to drive consumers to its multiple channels.