The Trouble with Edibles

On Oct. 17, smoking cannabis will become legal in Canada. As for cannabis edibles, they will take a bit longer: Cannabis-infused food products will be legal in a little less than a year’s time.

Once edibles are available, things will get complicated in Canada’s food industry. But, with the right regulations, this is a profit opportunity that doesn’t come by every day.

Initially, Bill C-45 did not include edibles. It was only last fall, when the parliamentary health committee decided that edibles would need to be included as well if the country was going to adopt a comprehensive approach to legalized cannabis. According to a recently published survey from Dalhousie University, 93 per cent of those favourable to the legalization of marijuana are also very likely to try at least one edible product. Recognizing this possibility, the parliamentary committee approved a neat little amendment and, voilà, edibles became part of the package.

The food industry is a $200-billion sector. It is a massive portion of our economy, split into multiple streams. Food retailing, food service, delivery, food trucks, institutional services, arenas, stadiums – there are channels of distribution everywhere, and food can get to wherever you are. In less than a year, this will include cannabis – except that, unlike the smokable version, edibles can be consumed by anyone without those around them knowing. It’s discrete, convenient – and potentially dangerous.

Health Canada was caught by surprise by the additional legalization of edibles, and is still trying to come up with an appropriate regulatory framework. Many questions linger about the distinct dangers that edibles pose, particularly for children. Food companies are notoriously paranoid about food-safety issues, since they are always just one recall, outbreak or tragic incident away from closing their doors. All it takes is one child eating a cannabis-infused product, and the damage to that food company would be irreversible.

It is critical that a regulatory framework be put in place, which would include proper labelling of edibles, complete with THC content and intoxicant warnings, to assure both the public and industry that edibles and humans can co-exist safely.

With adequate safety measures, edibles present a hugely profitable opportunity for the Canadian food industry. No one really knows for certain what the market potential is for cannabis, much less for edibles, but growth opportunities are palatable. In California, for example, consumers purchased US$180-million worth of cannabis-infused food and drink last year. This amounts to roughly 10 per cent of the state’s total cannabis sales. Sales are up 18 per cent since January of this year. In Colorado, where cannabis is also legal, sales of edibles rose by about 60 per cent a year over the past two years. This kind of tremendous growth is what the food industry needs right now. The more consumers are exposed to cannabis, the more they will opt for the edible version. Quite simply, this is a potential phenomenon akin to what the industry saw with sales of gluten-free products.

Edibles also stand to shake up current players in the food sector. For example, people may choose cannabis more often than a drink or two, and thus disrupt the alcohol industry. We could see some consumers substituting their usual wine, beer or spirits for a cannabis-infused spaghetti sauce, or possibly even cannabis oil. Or perhaps some will be opt for a pot muffin or brownie. In fact, many wine producers are concerned about what a mature cannabis market will look like. For Ontario, British Columbia and Nova Scotia – where the wine industry is flourishing – this could be a problem. We are already seeing cannabis beer being launched in different places in the country. But it’s not just alcohol that is susceptible, as edibles can take many different forms: Candies are the number one food product containing cannabis sold in the United States.

It will be interesting to see how branding strategies will align with cannabis, too. Some people will choose cannabis to get high, but not everyone. Beyond the psychoactive effects of cannabis, there is also the possibility of pitching it as a superfood. The cannabis plant is full of nutritional value. It contains protein, carbohydrates, insoluble fibre, potassium, magnesium, sulfur, calcium, iron, zinc, vitamins E and C and many other elements considered beneficial for human health. For food manufacturers looking for a new value-added feature, cannabis could potentially be the next omega-3 or probiotic. 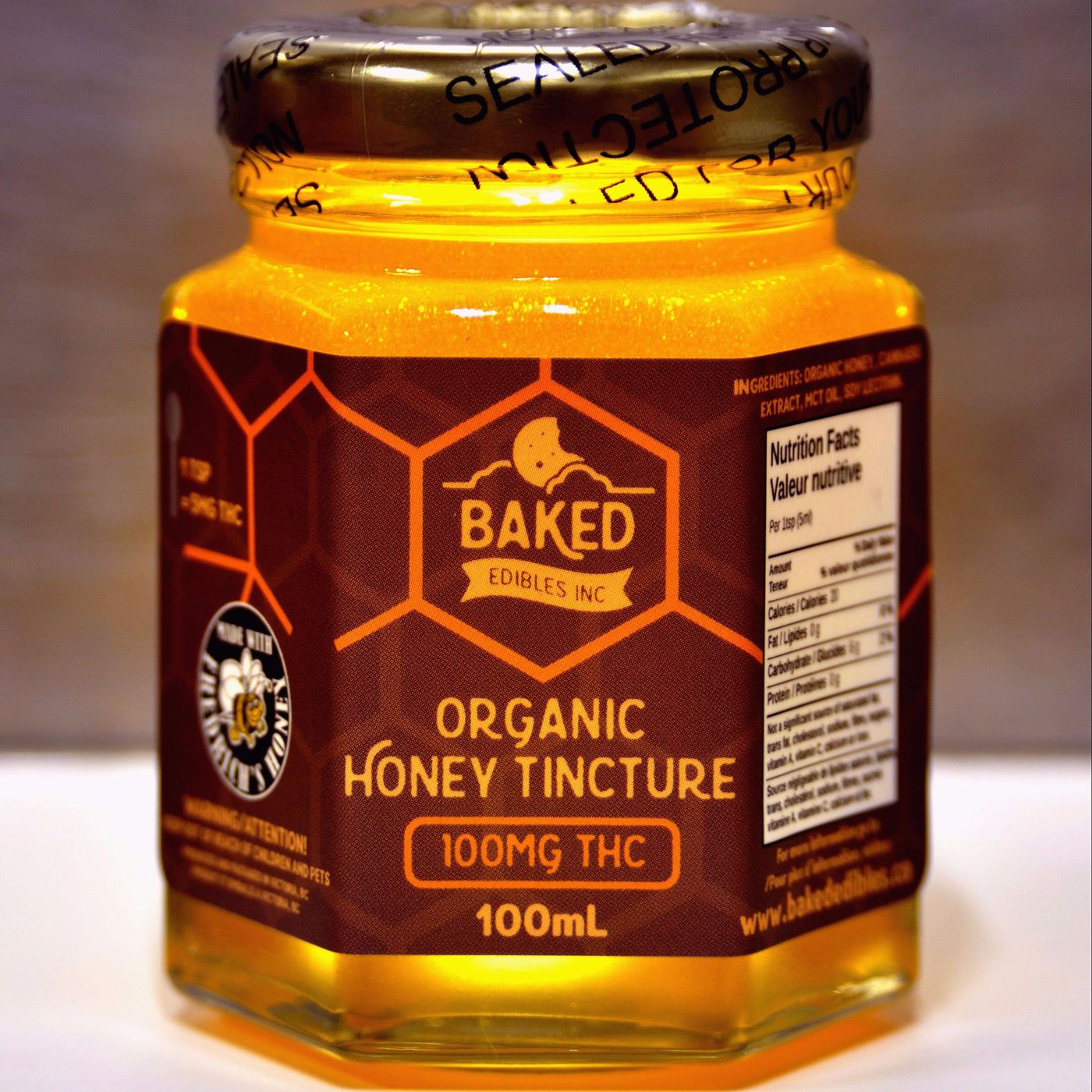 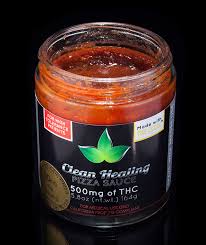 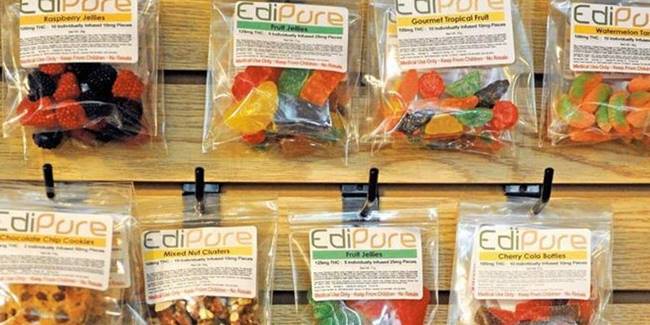 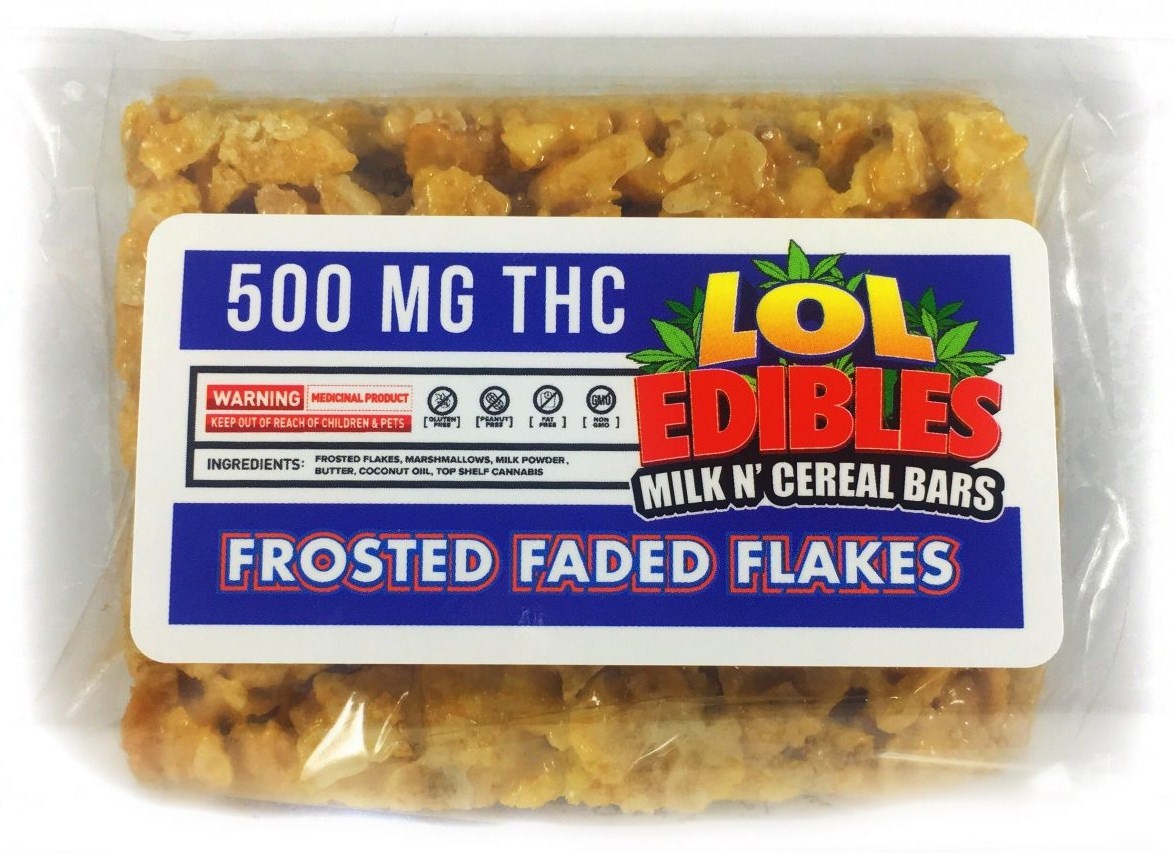 The Dalhousie survey questioned businesses about their plans for cannabis edibles. Almost 20 per cent of the food processing companies surveyed are either in the edibles market already, or intend to enter the market within a year. But, a whopping 50 per cent of food companies in Canada are uncertain about their position regarding cannabis. Respondents cited different reasons, such as concerns over employees being trained properly, or not knowing what products will eventually be allowed into the market. Many companies are also worried about how cannabis can affect their brands or their supply chain strategy with other partners in the industry.

With legalization, the stigma linked to cannabis will eventually disappear, but it will take a while. The food industry is known to be extremely risk averse, and it won’t be any different toward cannabis. Until the industry knows the consumer is ready, cannabis edibles will stay on the sidelines – but hopefully not for too long. 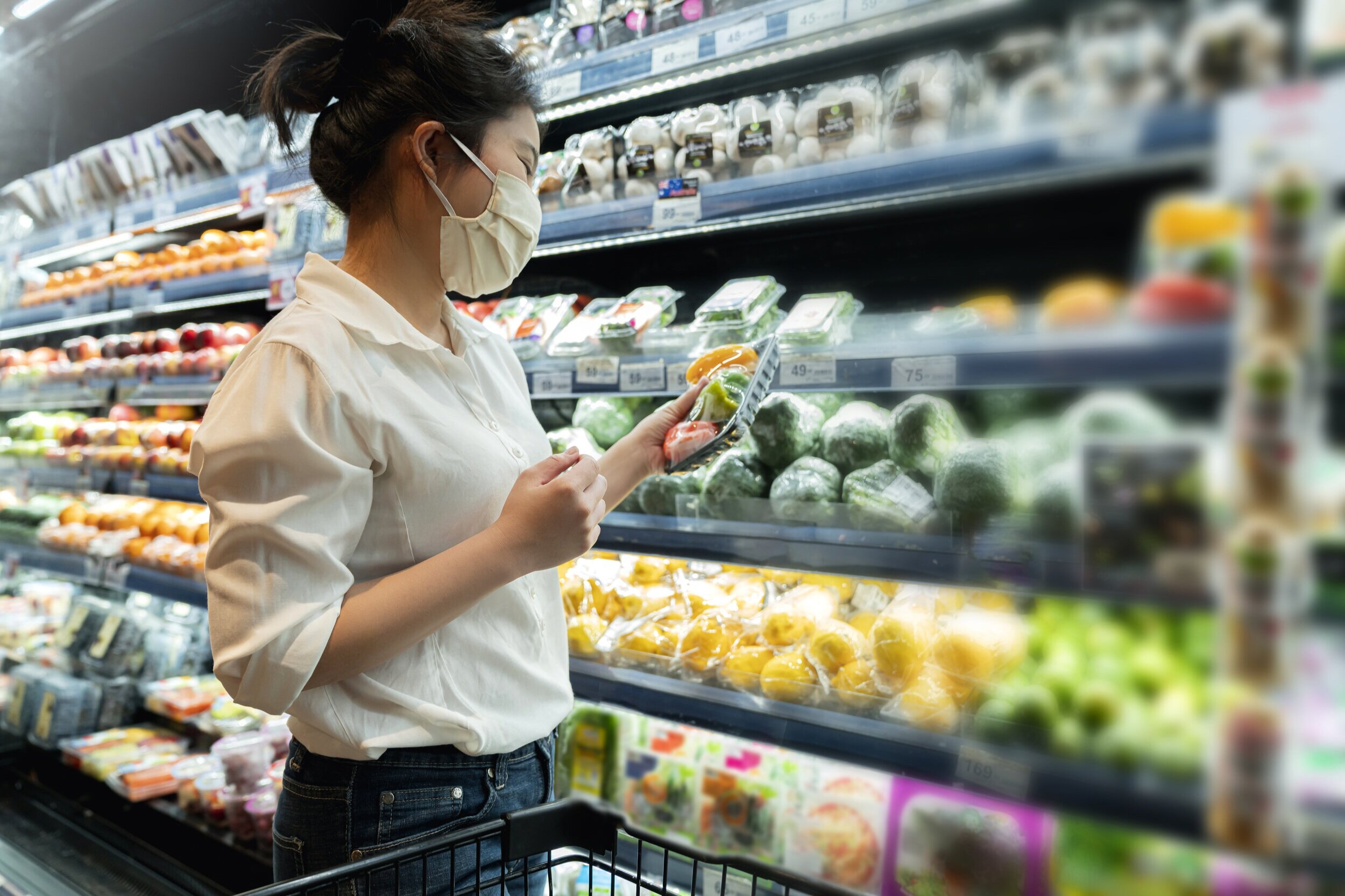 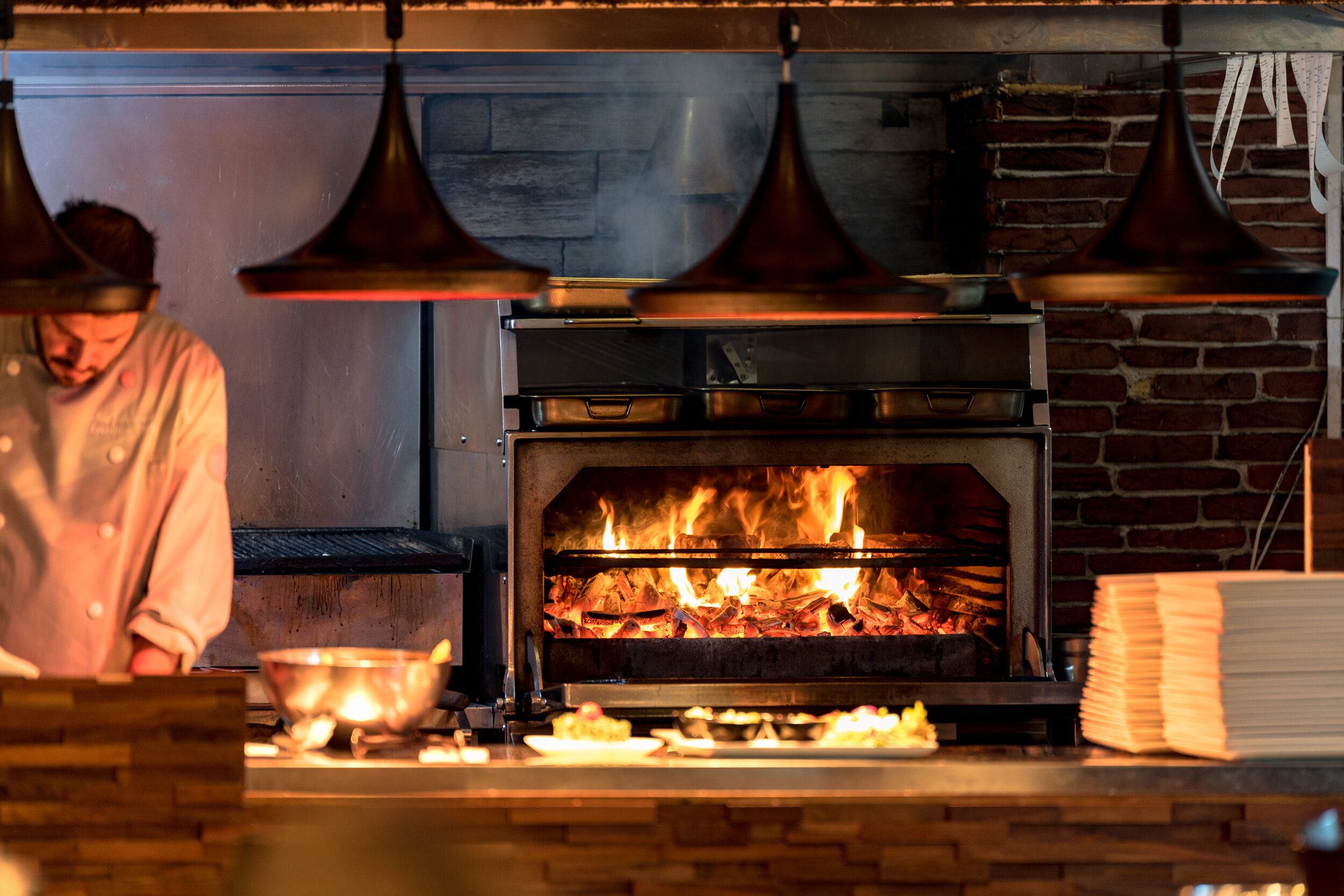 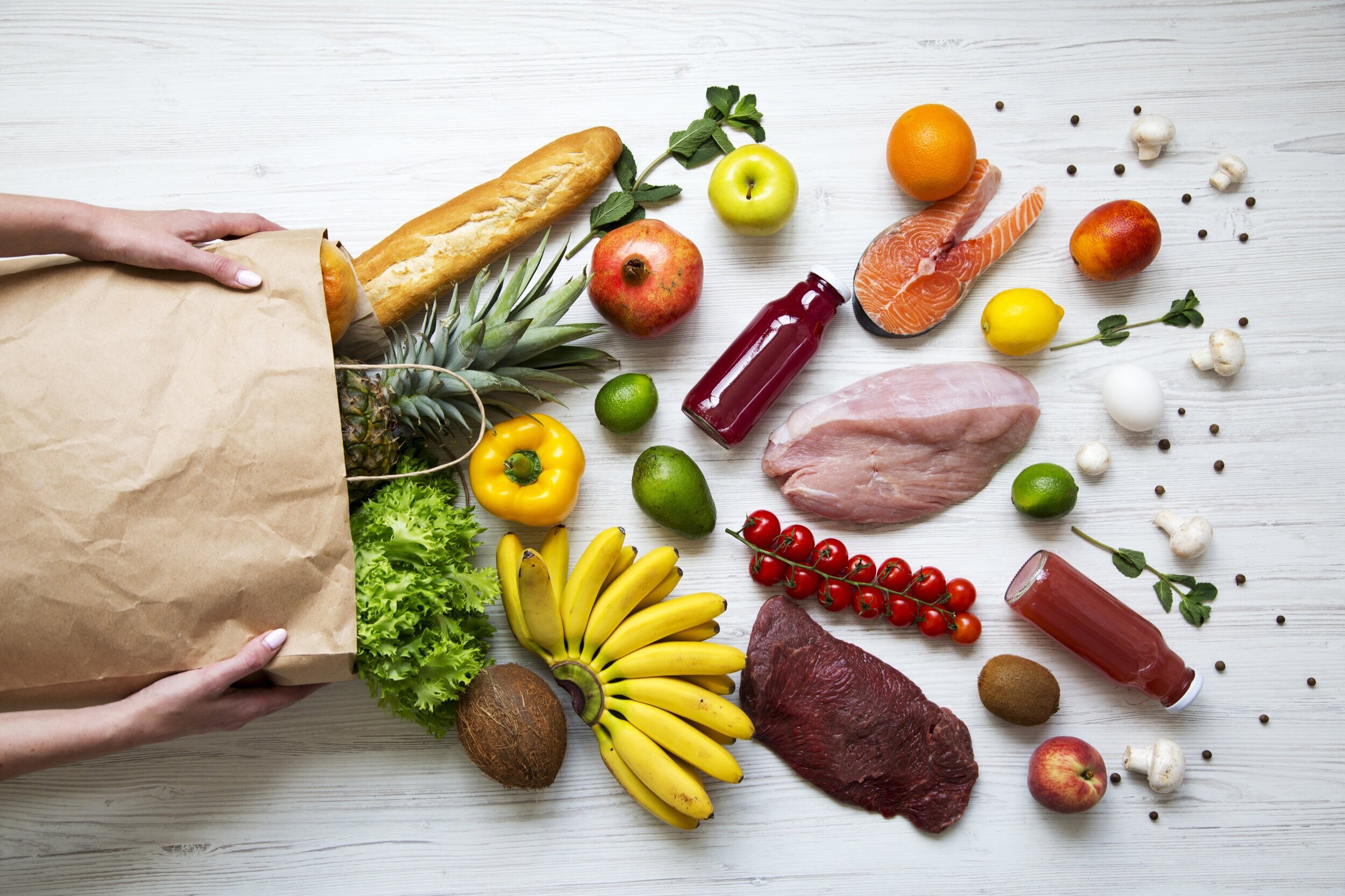 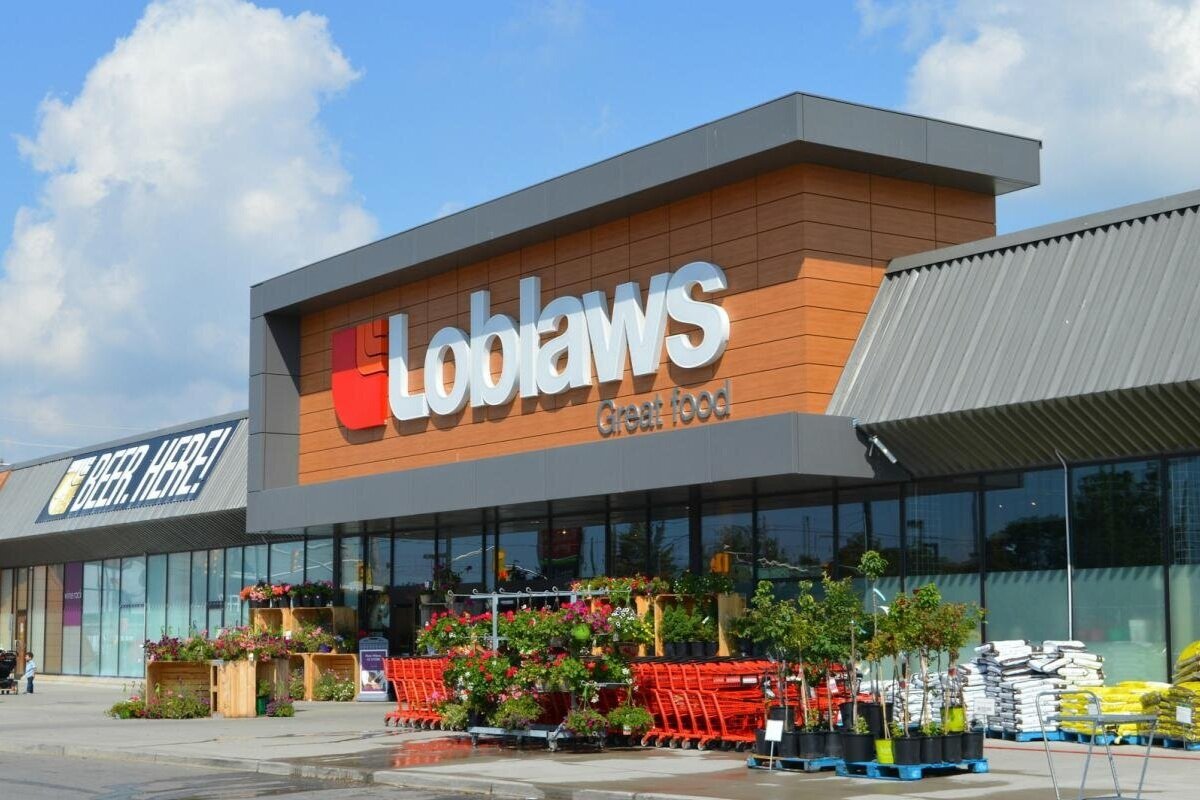 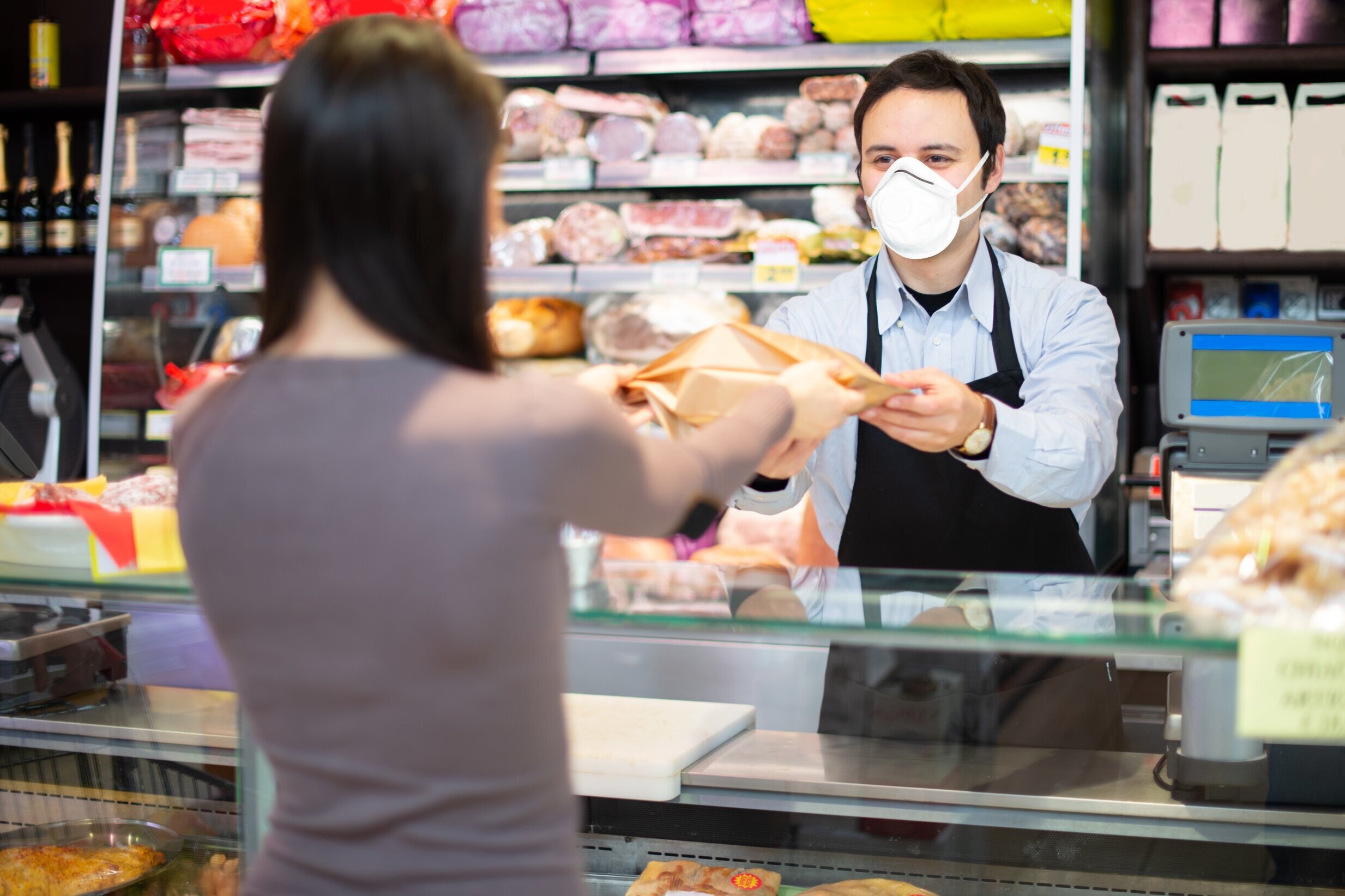