True to the landlord’s word, Cadillac Fairview is setting out once again to redefine today’s retail experience by introducing a new creative streaming studio to CF Toronto’s Eaton Centre: Streaming at CF, as part of its Ravel initiative.

Marketed as a “dedicated storytelling space that enables content creators, celebrities, and Youtubers from a diverse set of backgrounds to come together and tell their stories with fans”, the studio will feature regular broadcast programming until October 31, with guest creators scattered throughout. The space is located on the second floor of the busy shopping centre’s south facing side near Queen Street.

Streaming at CF is part of Ravel’s plan to create a more consumer-centric retail experience. As we see online consumerism skyrocket, brick and mortar stores are begging for more attractive attributes to keep foot traffic flowing. Launched on August 1, Ravel’s Streaming at CF has taken this opportunity to celebrate Canadian creativity by introducing an interactive studio space, using state of the art equipment.

Shoppers have the opportunity to watch the action from the comfort of a multipurpose lounge. Merchandise pertaining to the current creator will be available for sale, and the lineup has something for everybody.

Launch day saw Danny Green, professional basketball payer and two-time NBA champion turned podcast host, take over the studio for a recording of his popular podcast Inside the Green Room at 3pm. Comedians and brothers Jae Richards and Trey Richards, of 4YE Comedy, filmed a Youtube skit on August 2 at 3pm, and following them, on August 3rd between 12-1pm, Toronto’s own Ajay Saxena (a.k.a. DJ Charlie B) entertained viewers with his latest tracks.

Cadillac Fairview introduced Ravel at the beginning of 2019 with the hope of resurrecting Canada’s once solid retail industry, and reestablishing it as positive experience for shoppers and retailers alike. Wanting to utilize the potential of physical space, and somewhat relieve shoppers from their dependency on online retail consumerism, Ravel has, by way of digital platforms and artificial intelligence, smoothed out friction points and improved the seamlessness at which consumers shop.

Ease of payment, parking, and location of appropriate stores are all ‘friction points’ that are being tackled as Ravel becomes more knowledgeable and adept at anticipating the needs of consumers. Streaming at CF is another initiative that seeks to create inspiration and productivity for those who choose to shop at CF Toronto Eaton Centre.

This initiative has set Cadillac Fairview ahead of their competitors, both nationally and internationally. Amalgamating Toronto’s love of unique retail expression and innovative artistic expression is the first of its kind, and will no doubt be a match made in avant-garde heaven.

Jessica Finch is a writer and editor based in Toronto. She holds a BA in English and Psychology and is a graduate of Ryerson University’s Publishing program. She has extensive managerial experience in the food service industry, and is interested in exploring innovations within this sector and other retail environments. Email: jfinchwriting@gmail.com 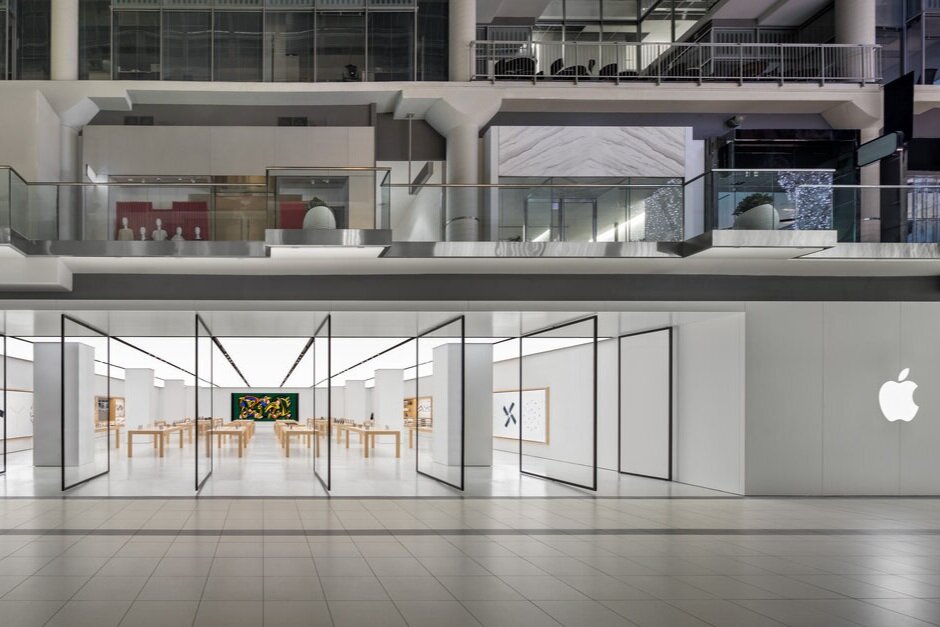 The retailer has almost tripled its square footage at Canada’s busiest shopping centre. The store includes features such as a learning centre and is part of an expansion for Apple in Canada. 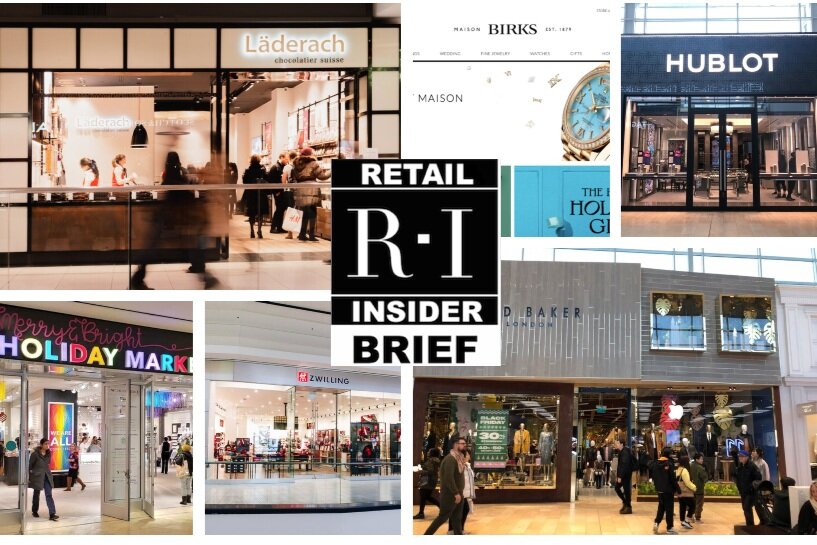 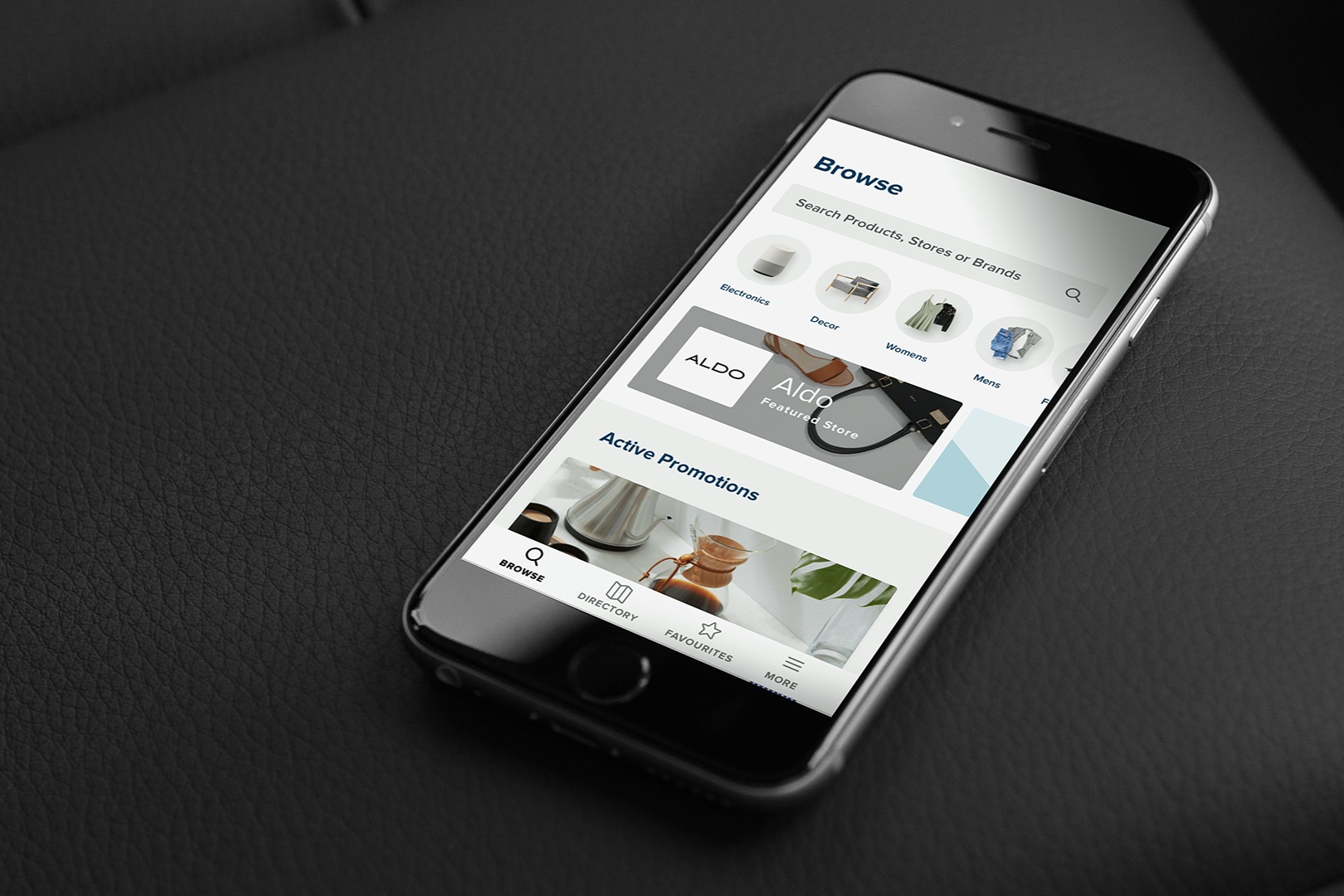 The Canadian shopping centre landlord announced an innovative new shopping app that connects consumers with retailers. It comes at a time when other landlords are also innovating in an effort to attract and retain retailers and consumers. 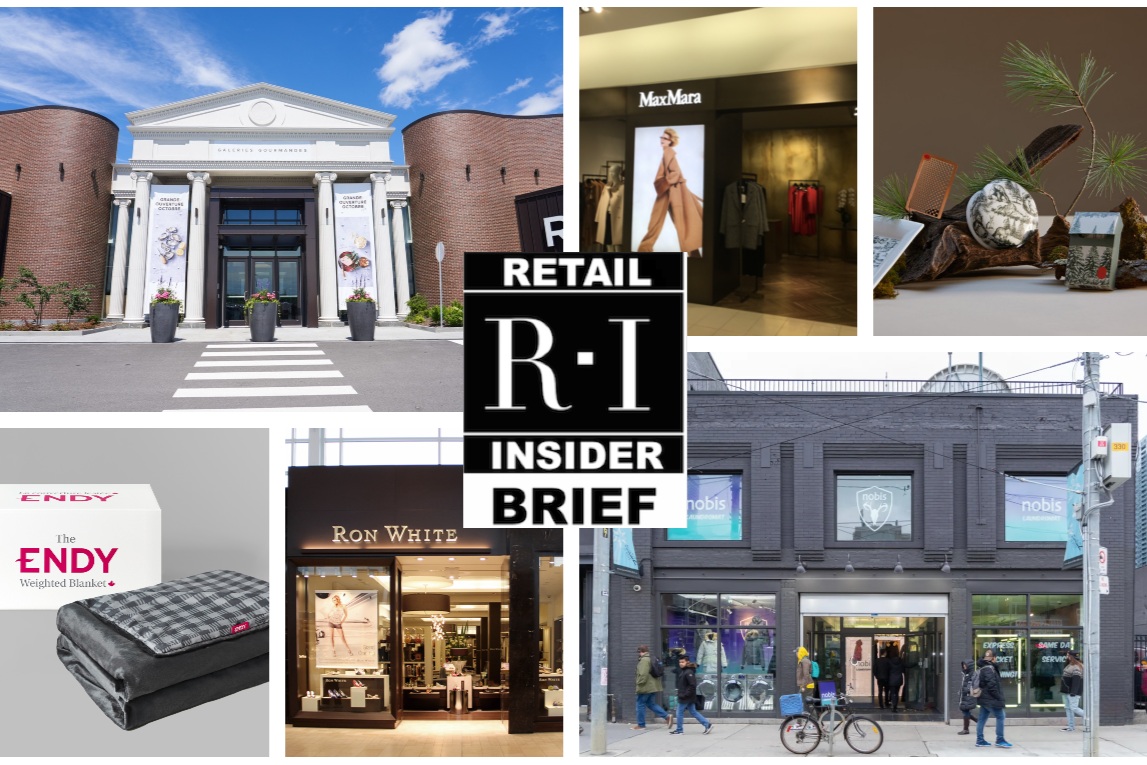 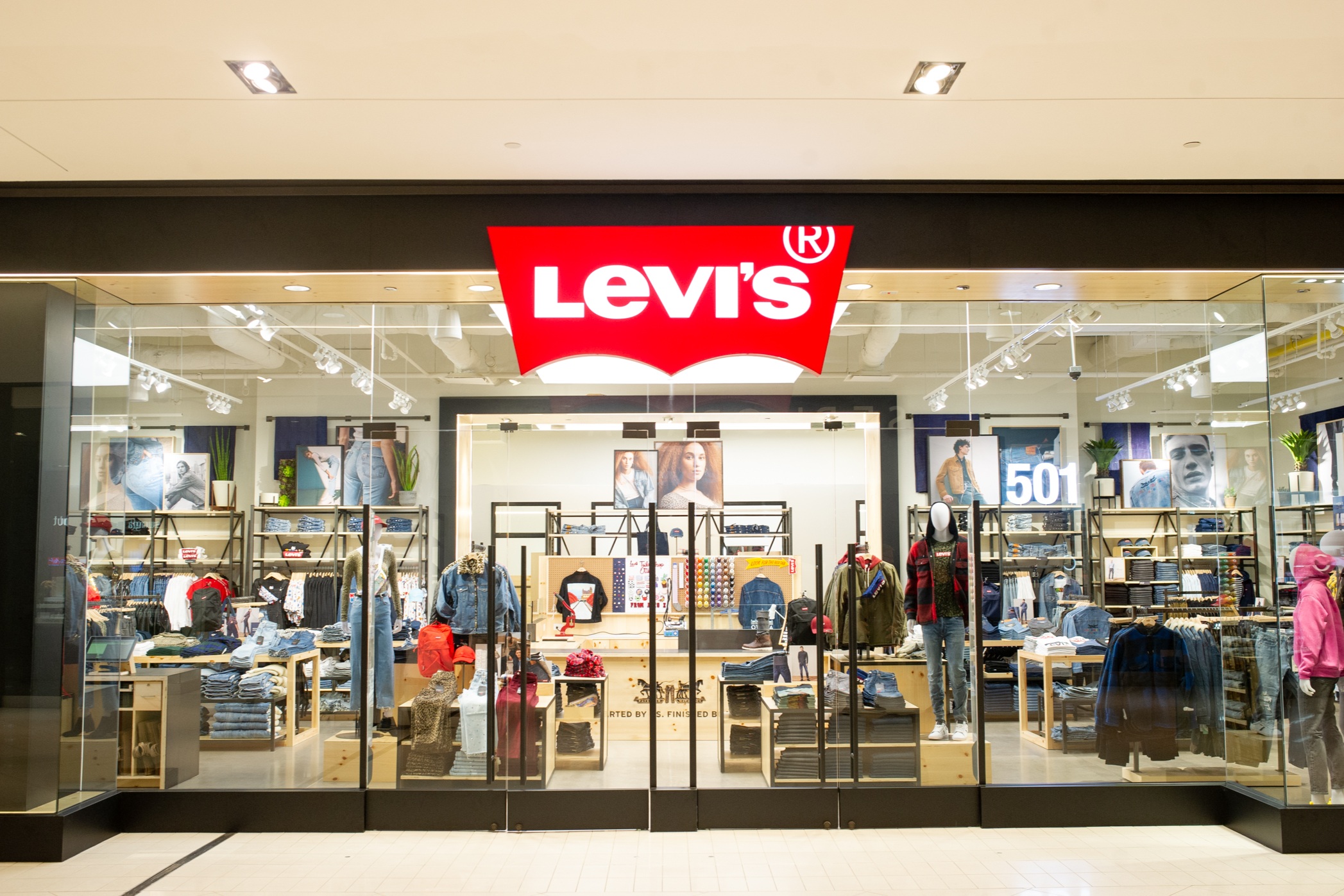 The iconic denim brand has been opening new direct-to-consumer storefronts featuring tailor shops in an effort to elevate the consumer experience. 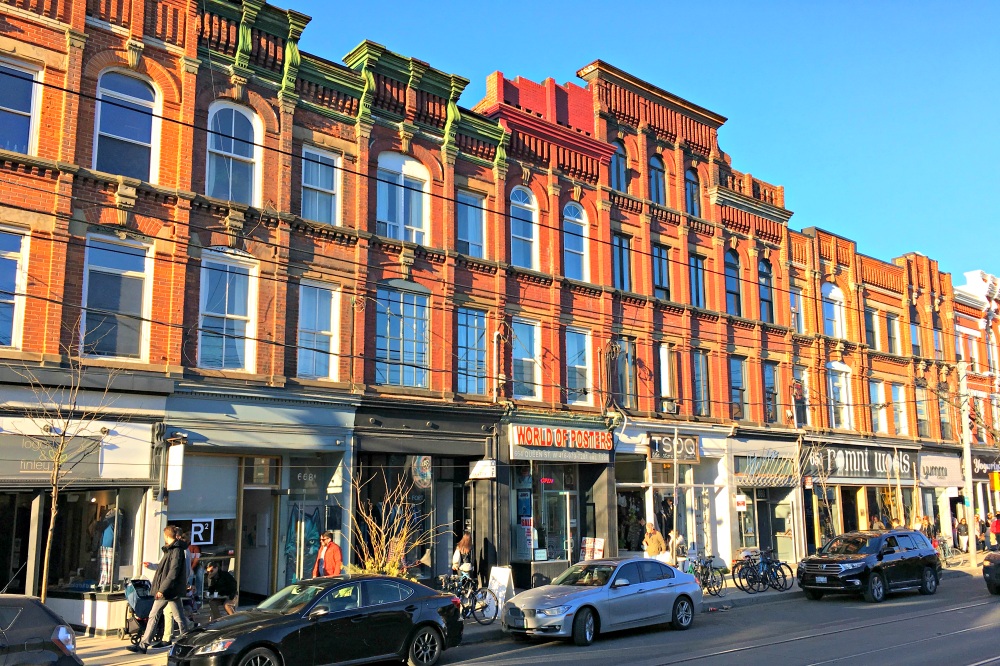 Previous articleMillennials and Gen Z Express Frustration in Retail Job Seeking Process
Next articleLes Galeries de la Capitale Prepares to Open Innovative Food Hall Component
- Advertisement -
Facebook Instagram Linkedin Twitter
© 2020 Retail Insider Media Ltd. All Rights Reserved. The content on this website is protected by the copyrights of Retail Insider Media Ltd. or the copyrights of third parties and used by agreement. No part of any of the content of this website may be reproduced, distributed, modified, framed, cached, adapted or linked to, or made available in any form by any photographic, electronic, digital, mechanical, photostat, microfilm, xerography or other means, or incorporated into or used in any information storage and retrieval system, electronic or mechanical, without the prior written permission of Retail Insider Media Ltd. or the applicable third party copyright owner.